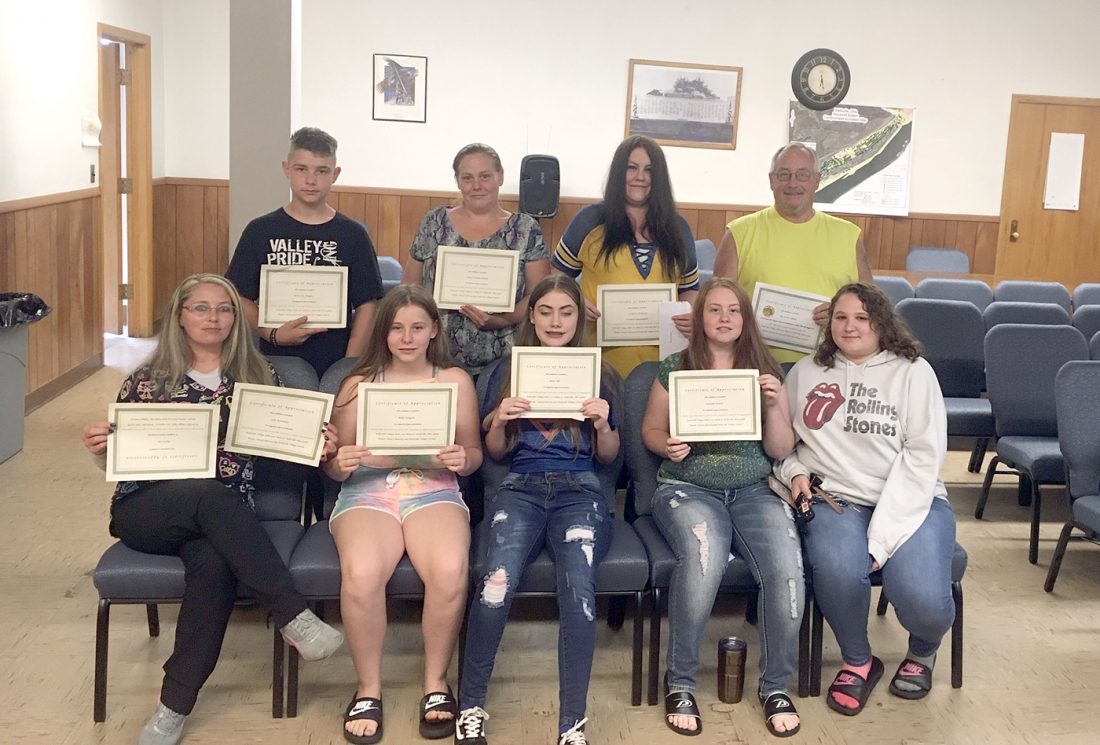 WELLSVILLE — Wellsville Council honored a group of teenagers and their parents for cleaning up vandalism in the 18th street park. During last weeks regularly scheduled council meeting, certificates of appreciation and gift certificates were given to the group of 10 volunteers who assisted in painting the playground.

“Tonight’s Village Council and the mayor would like to honor and celebrate some outstanding young adults and their parents for cleaning up, and painting down at the 18th street playground without being asked to. They took it upon themselves and we certainly appreciate their efforts,” said council member Karen Dash. “A lot of times you only hear bad things about kids, and this is a good thing. So we want to make sure that they are honored and celebrated for their work. We really appreciate it.”

“I want to thank all of you,” said Adkins. “The graffiti was bad, and it all started this year. It’s a shame it got out of hand.”

Council acknowledged that this is the first year Wellsville has had issues with vandalism. There has been vandalism in both the 18th and 12th street parks, council believes it is the same group of kids vandalizing the parks. Council is looking into ways to prevent vandalism including installing surveillance cameras.

Council member Rosie Gibson thanked the Wellsville Dairy Queen and Pizza Hut, as well as the East Liverpool Burger King and Tim Hortons and the Giant Eagle in Calcutta for their donations to the village for honoring the group of volunteers.

“I want to congratulate the kids, and their parents for raising such conscientious kids. The kids saw the need and they didn’t talk about it, they went out and did something about it,” said Gibson.

In other actions the council,

-Announced Main Street has been partially opened allowing traffic. Mayor Nancy Murray does request drivers stop at the stop signs that have been added between 4th and 5th street for safety measures after the collapse of 431 Main, which council is still working on having cleaned up.

-Approved the blocking of main Street on June 29 from 5 p.m. to 10 p.m. for the Moving Wellsville Forward Committee Car Show.

-Approved the blocking of both parade route A and B for the Moving Wellsville Forward Committee 4th of July Parade. The route will be determined by the status of 431 Main, if the building is removed the parade route will be the traditional Christmas Parade route, route B will happen if 431 Main is still blocking the road and the parade will turn down 9th Street onto Broadway to 3rd Street.

-A resident attended the meeting to complain about feral cats in his neighborhood.

-A resident attended to voice concerns about speeding and suspicious vehicles acting as a safety threat to children in her neighborhood. 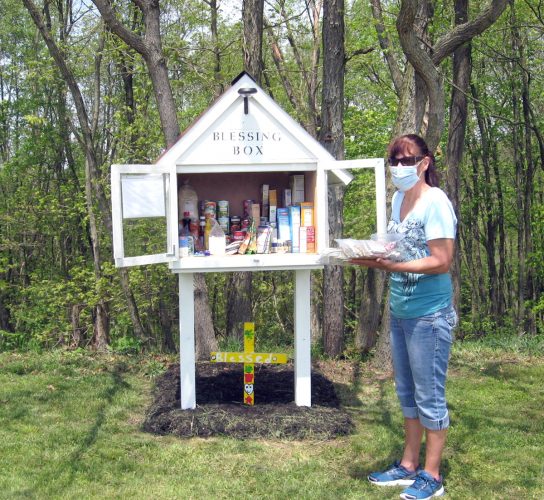 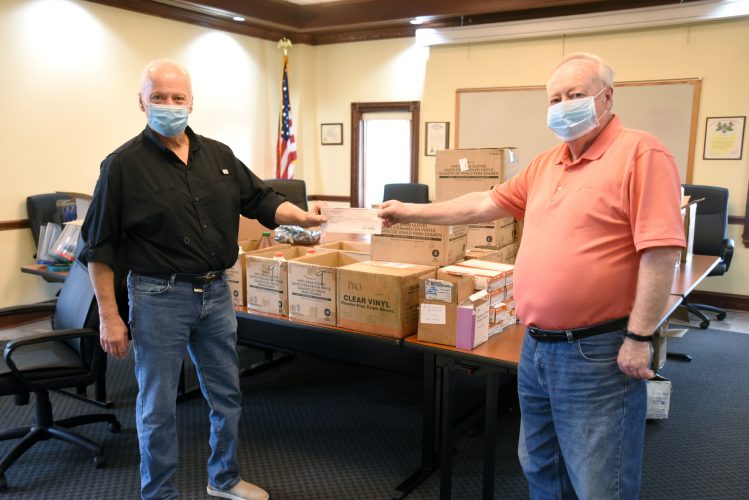 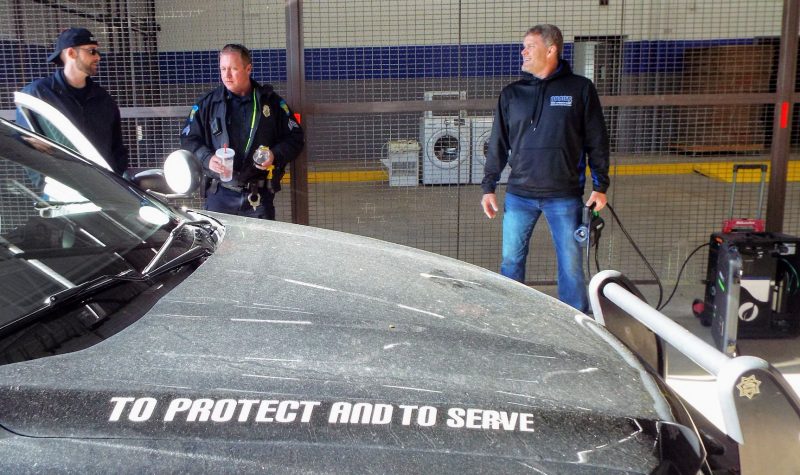