LaCROFT –Liverpool Township needs a new zoning inspector, and trustees are hoping to hire one later this summer.

The board of trustees set a special township meeting at 6:30 p.m. Thursday, June 27 at township hall to discuss the matter with the township’s Zoning Commission and Board of Zoning Appeals.

According to chair Dennis Giambroni, the pay would be $400 a month with no set hours for the part-time position, which usually answers 10 to 15 calls monthly and periodically does random drives through the township where he or she may find other items to address.

More information about the position, the township’s zoning regulations, police and fire departments can be found on its website, www.liverpooltownship.com, which recently was revamped and also has contact information and pertinent forms.

In other action, trustees granted a work within right of way permit for Columbia Gas to bore under Kingsridge Road; legislation regarding the Local Government Fund formula distribution; adding signage to several pieces of new road equipment marking them Liverpool Township property; an a two-year extension of its contract with Comcast for the fire and road departments at no additional cost.

The township also will have the road crews working some extra hours on Saturdays in an attempt to get caught from the inclement weather, trustees decided Tuesday night. Giambroni also thanked them along with police and fire for their hard work dealing with “this horrendous weather.”

During the police report, Chief Jayson Jackson updated trustees on the progress of the new building project, and trustees voted to spend more than $25,000 on security cameras for the new facility and another $9,276 on a new color printer for the department from Graphic Enterprises, which also will monthly servicing the device.

The current printer used by police will go to the administrative side of the township government.

Bills totaling in excess of $18,444 also were agreed to be paid, and the next regular township meeting at 6:30 p.m. July 1 will be preceded at 6:15 p.m. by a hearing for the township budget. 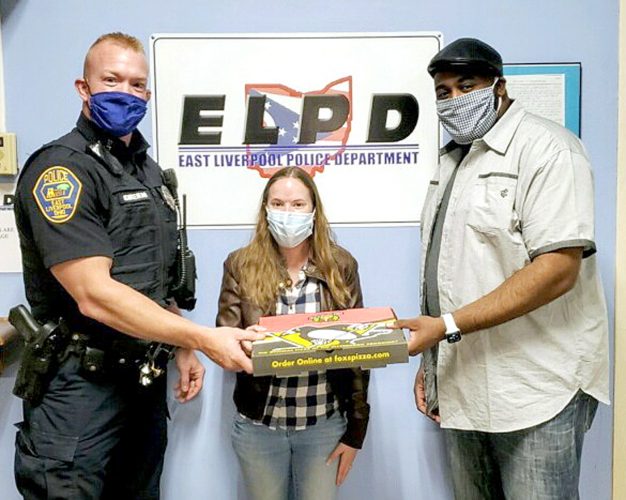 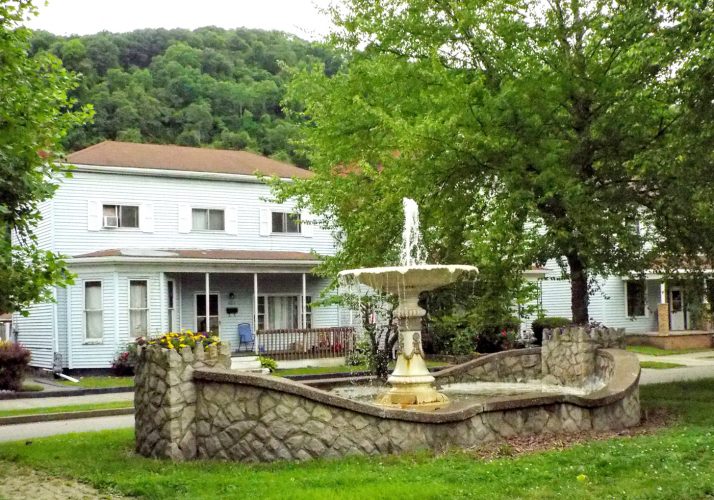