ROGERS — A 23-year-old Negley man is dead after he wrecked early Sunday morning while driving on state Route 7 in Middleton Township.

According to the Ohio Highway Patrol, Hudson R. Thompson was driving north on Route 7 at 12:55 a.m. when the F-350 pickup truck he was driving went off the right side of the road south of Rogers. The truck struck a mail box, sign, ditch, embankment and tree before overturning.

Thompson was ejected from the truck despite wearing a seat belt. He was pronounced dead at the scene, and alcohol and speed are believed to be a factor in the crash.

Assisting the highway patrol at the scene were the Negley Fire Department and the Ohio Department of Transportation. 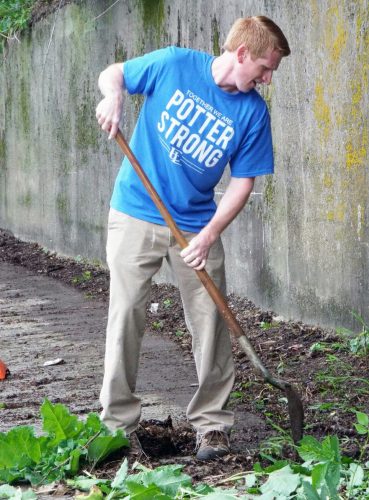 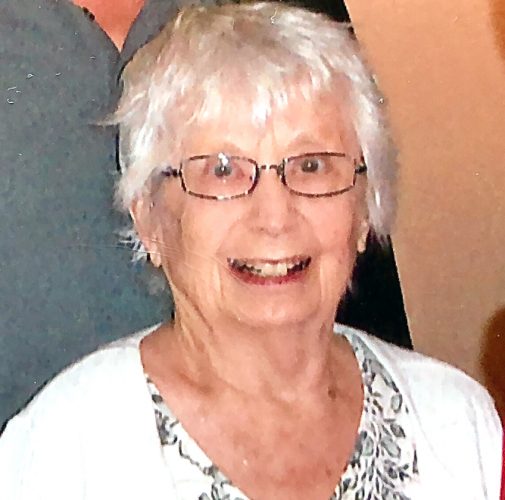