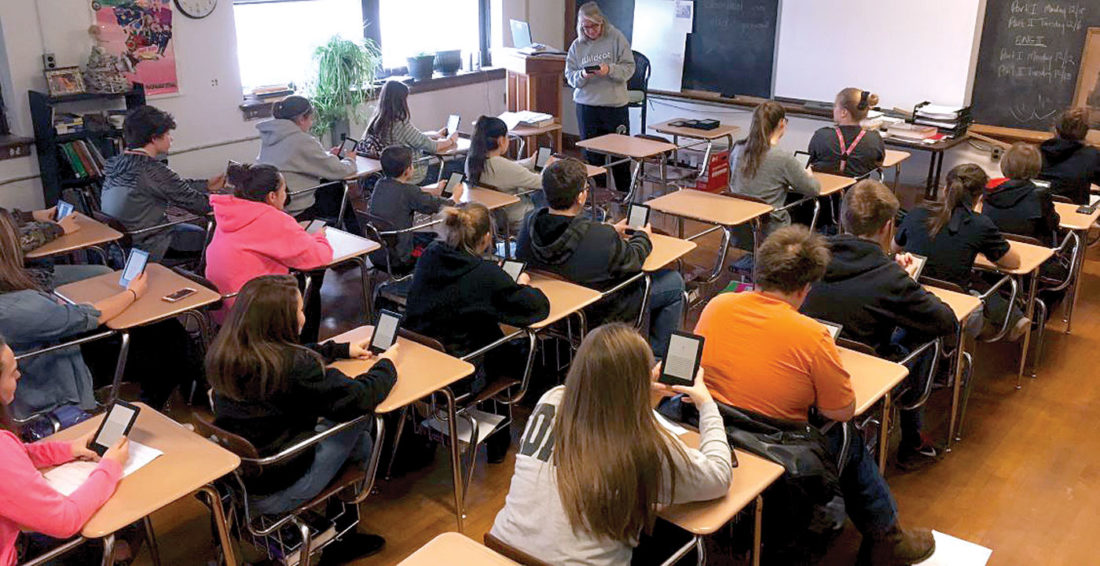 Students have been utilizing Chromebooks and other high-tech tools as they gain their education, and now Kindles have been added to the curriculum.

Rachael Granatir, technology coordinator for the Edison Local School District, said two mobile carts containing 60 devices have been obtained and are now in use at the school.

The Kindles were purchased through a grant received last year from the Mary L. Snider Trust, named for a Jefferson County woman and distributed to local school districts to promote literacy.

The grant provided $28,000 over a period of 3-5 years and similar updates were made at both Stanton and John Gregg elementary schools within the Edison Local School District. The devices were introduced shortly afterward, and now many English classes in grades 7-12 have access to the technology. Granatir said carts are available in the junior high and senior high wings of the building.

“We have purchased “To Kill A Mockingbird” and it was in use the day it was purchased, just in time for this new unit. The junior high students will also be using the Kindles on a daily basis for vocabulary as there is a full dictionary included,” Granatir added. “We are placing old dictionaries with these electronic editions.”

Granatir said the digital books are managed through Amazon’s Whispercast and many public domain books have already been downloaded since they are free and titles range from “Tom Sawyer” to “Little Women.” Additionally, Word Wise is a Kindle feature that allows hints to be turned on inside the book, so if a word is unfamiliar the students can turn on the feature and have a definition for a work at their fingertips.

“The Kindle’s surface is unique. It really looks like a book page and the kids were fascinated by how it looks,” she said. “It is not like a phone or a Chromebook and it’s easy on the eyes. Once books are downloaded, they can be distributed to the Kindles at the click of a button and distributed over the wireless. And once a book license is purchased, it never expires, plus there are no books to wear out or get lost.”

Additional Kindles are not being acquired, for now, but more books and resources will be added in time to assist the English department. However, the junior high does have 18 Nooks to include in students’ instruction and wireless infrastructure will be updated over the next year using E-Rate funding that Granatir will apply for soon.

“We plan to upgrade the entire wireless infrastructure using the E-Rate funding. We receive an 80 percent discount on this type of equipment but it has to go through the approval process, which can take some time,” she said. “It’s important to do this to support the influx of wireless devices we have for students, including the Kindles and Nooks.”

EHS teacher Kristina Turk is among the educators using the hand-held devices and said it aids her freshmen and junior Language Arts classes.

“We have 30 for the high school English classes. I have been using them every day with my English I classes, as we are reading “To Kill A Mockingbird” on them,” she said. “We no longer have to worry about paperbacks falling apart, but we do have to be mindful of battery life and trying to keep them from being damaged. Most of the students like them, but some still prefer to have a book in their hands.”

Principal Matt Morrison said the addition of the Kindles was part of a larger plan to enhance how students learn today and in the future.

“We will have all the common core recommended books per grade level uploaded on our Kindles at EHS by the end of the year,” he said. 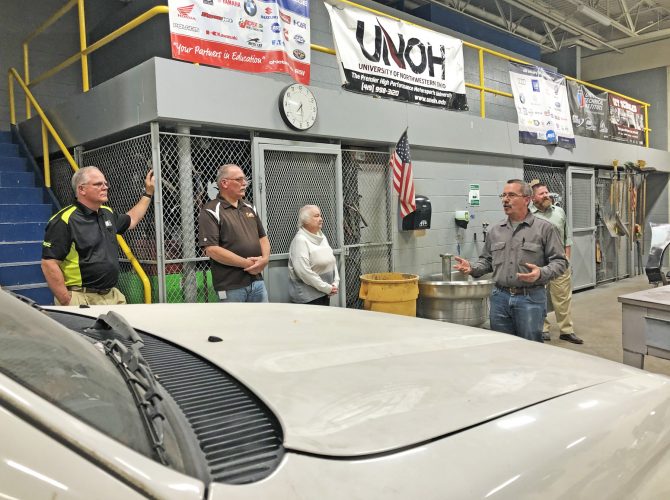 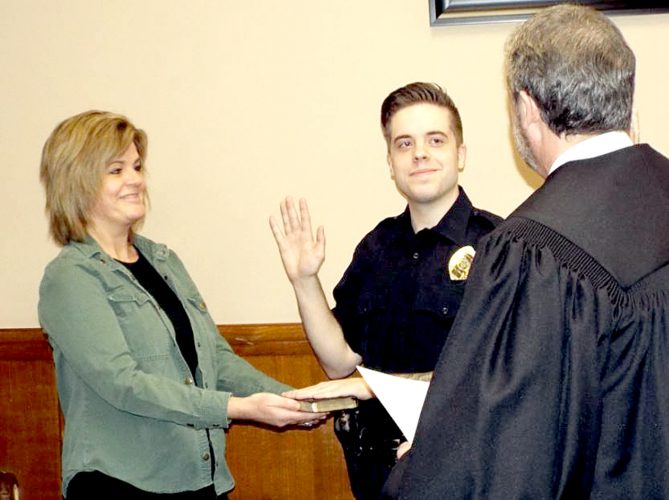 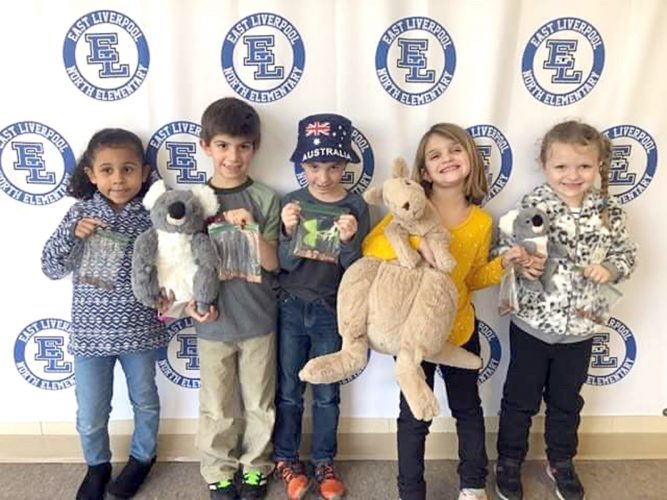