The McLain Circle had the devotions. Their theme was “What Do I Choose?”

Moderator, Jane Rose, opened with prayer and led the group in reciting the “Presbyterian Women’s Purpose”.

Phyllis Conley gave the Mission Report. She announced the Spring Gathering will be April 18 at 2 Ridges Church in Wintersville. Hygiene items will be taken for the Urban Mission in Steubenville. Also, missionaries Sue and Ken Sawka will be in the United States from April till the end of the year.

Blanket Sunday will be May 10.

The Martha Circle served the lunch. Tables were decorated with Dr. Seuss books and animals and Sheryl White told the history of the Dr. Seuss books that have been around for several generations.

The next meeting will be May 11. The Martha circle will have the devotions and the McLain Circle the lunch.

NEW CUMBERLAND — The Hancock County CEOS (Community Educational Outreach Service) volunteers met at noon March 5 at the Hancock County Senior Center. The 12 members present each brought materials to be given to homeless shelters.

President, Becky Wiegers presided and led the pledge to the flag.

It was reported that the club made a monetary donation to “Canine for Hope” to help train a medical alert dog for a local student.

Lou Ann Huff presented a demonstration and information on air fryers as the monthly lesson.

Betty Wagner displayed the coat hanger snowflake to be made in a craft class to be held at 10 a.m. April 2, at the senior center.

Wendy Backus displayed a sleeping mat she wove out of plastic bags and is donating to a homeless shelter .

The next meeting is April 2 at the Hancock County Senior Center which provides lunch for $5. The lesson, “Tai Chi for health” will be presented by Betty Wagner.

Everyone is invited to any and all activities of the group.

WEST POINT — The Ladies Missionary Society of the Madison Trinity Church of West Point was held on March 12 at the home of Janet Dunlap.

Treasurer’s report was given by Dunlap in the absence of Lynn McCoy.

Old Business: Nichole Shaw showed everyone how to make a Christmas bulb for their tree by placing red tinsel into a clear bulb and affixing the name of Jesus.

We collected $161 to give each child a gift at the Robert Bycroft School.

New Business: Easter breakfast will be held at 8:30 a.m. April 12. Right after the Sunrise Service at 8 a.m. A sign-up sheet will be made for all members to bring breakfast casseroles, pancakes, waffles, bacon, sausage and fruit cups.

Mothers Day Tea or Brunch, to be held at the church. A committee was formed to find entertainment, further details to be finalized at the April meeting. to be held at Radeschi’s with Dunlap having devotions.

Radeschi had the closing prayer. 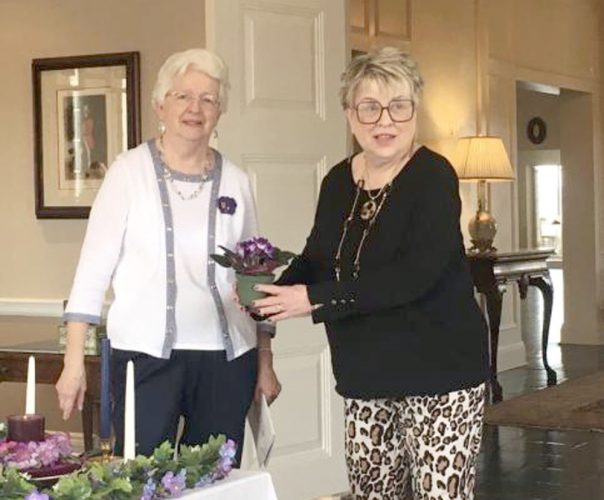 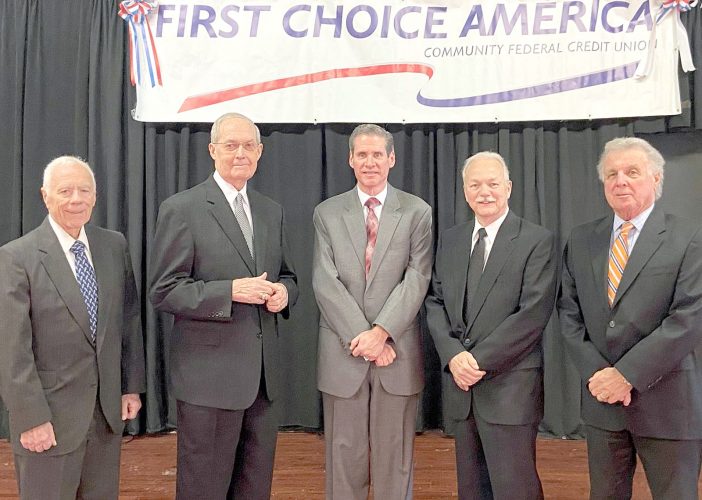 If you are a patient of Salem Regional Medical Center and its health care providers, you likely have a “follow my ... 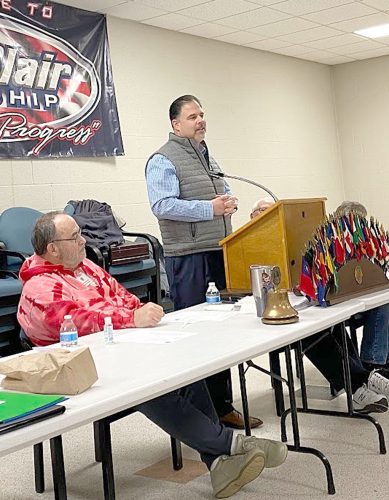