WELLSVILLE — TOPS 1957 of Wellsville met on Dec. 3 at the Living Well Church with leader Connie Hissam opening the meeting with pledges, roll call and then Mary Schmidt led the group in prayer.

TOPS best loser was Peggy Imburgia, Mary Jarvis was the KOPS best loser and Imburgia wore the officers ribbon. The dimes will be carried over. The no-nos are white bread and pizza.

A correction to minutes for Nov. 26 minutes: Marci Anderson was the best loser for Oct. 26.

Jarvis donated a snowman that was won by Gladys Buzzard.

Jarvis won the meet your goal for the month ofNovember.

The Christmas party starts at 5 p.m. next week. 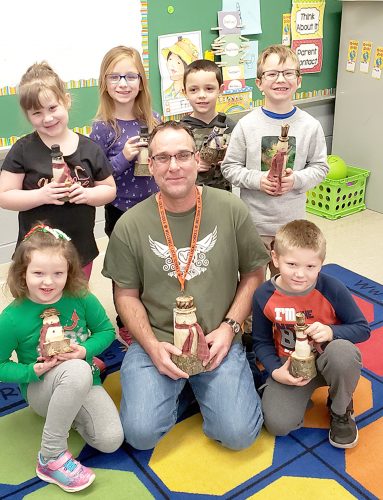 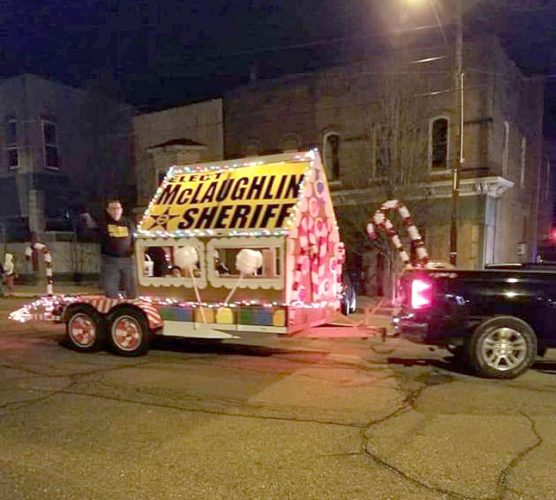