EAST LIVERPOOL — Rich Wymer, operations manager for the Columbiana Metropolitan Housing Authority, has been promoted to deputy director of the organization.

Executive Director, Bernard J. Bennett, speaks highly of Wymer for his new role as deputy director. “I have high confidence in Rich’s ability to perform in his new role due to his dedication and loyalty to the housing authority and its residents,” Bennett said.

Wymer has, over the years, held the positions of maintenance supervisor and operations manager at the organization, progressively increasing his responsibilities to now be second in command.

Wymer, who has been employed with the housing authority for 10 years, will assume the role of deputy director effective immediately. 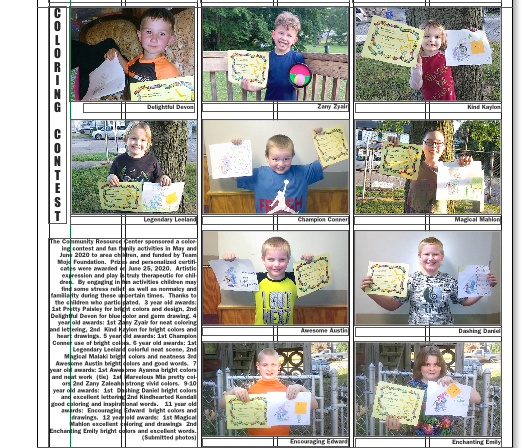 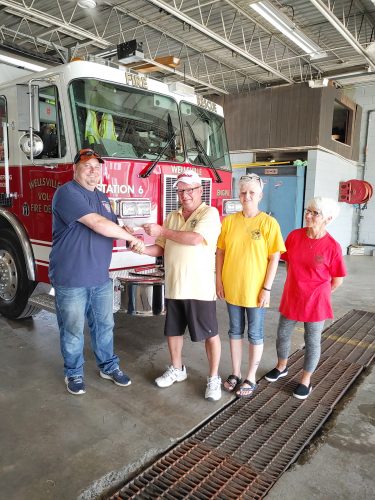 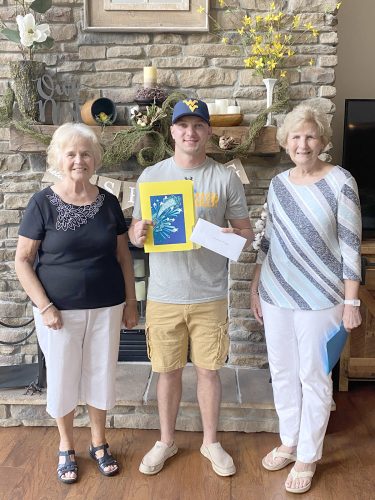