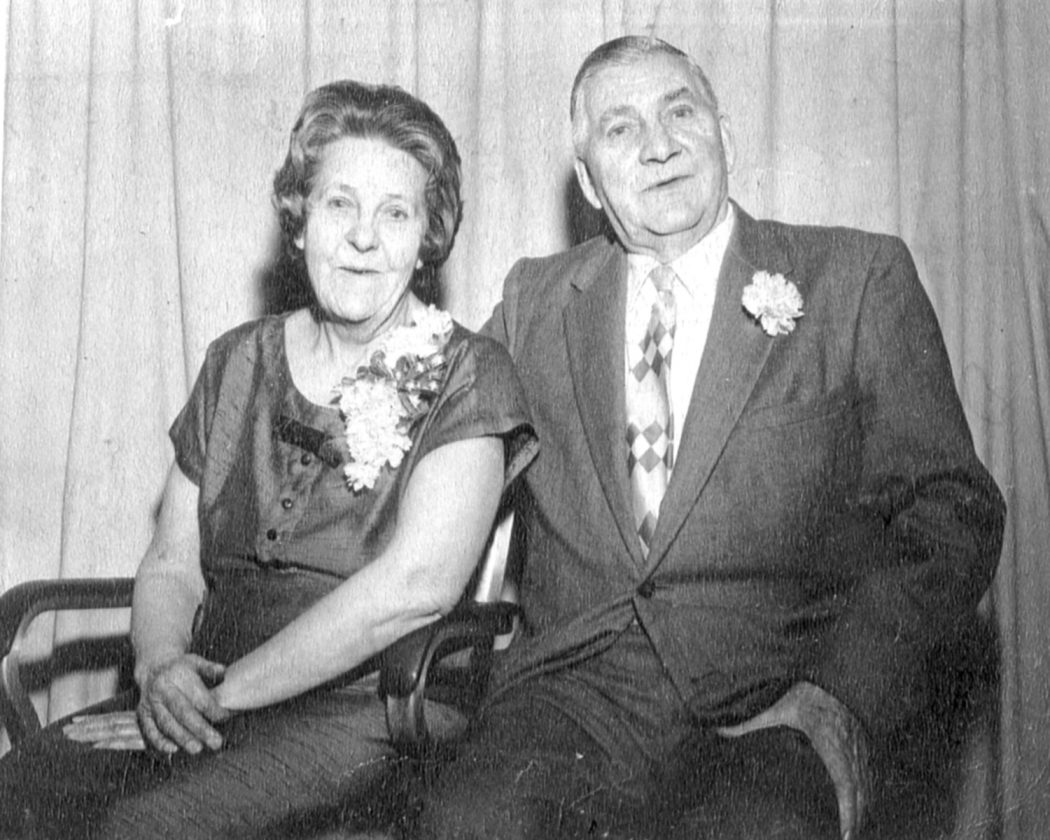 EAST LIVERPOOL — The family reunion of Leslie and Ada Smith was held July 28, 2019 at Thompson Park, hosted by Gina Hart and Leane Ketchum., with 85 in attendance.

The oldest was Helena Smith Morgan. The youngest was Cayden Wilson. The people who traveled the farthest (600 miles) was Donald Sr. and Donald Jr. Smith from Alexis, Ind. The 50/50 was won by Frank Hubbard. 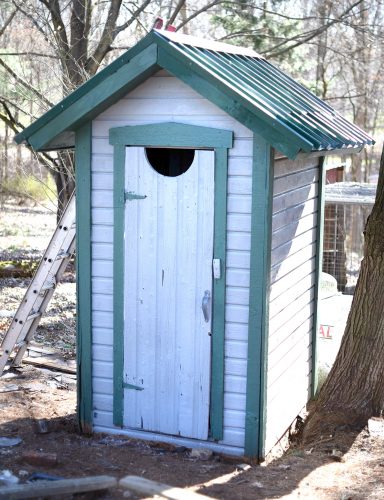