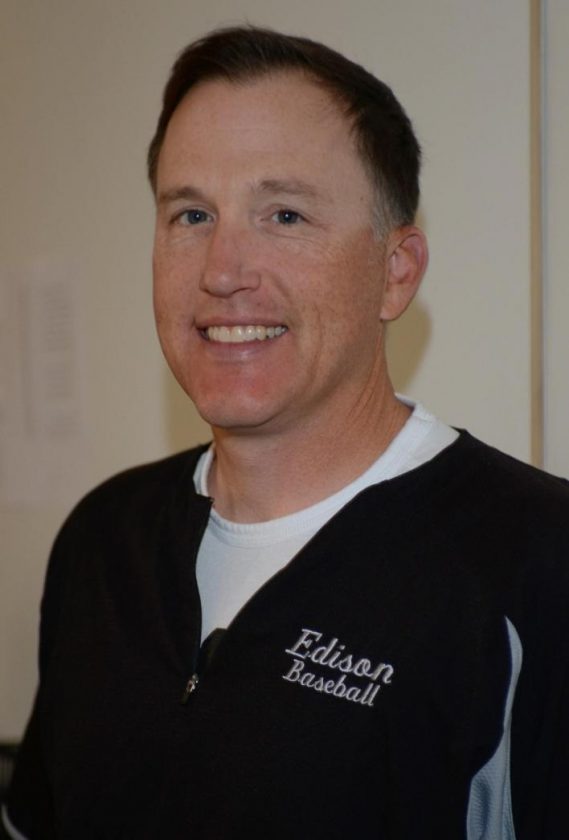 RICHMOND — Michael Collopy has been named Teacher of the Month for August at Edison High School. Collopy is entering his 22 year in education and his second decade at Edison Local Schools, serving the latter as an intervention specialist at Stanton Middle School for six years and EHS for 13 years. Collopy began his career at Harrison Central High School in 1998-2000, where he also served as an intervention specialist. He was also recognized with the East Central Ohio Special Education Resource Center (ECO SERRC) Eastern District Special Education Excellence in Education Award in 2003.

He graduated from West Liberty University in 1997 with a bachelor’s degree in education and special education and later earned a master’s degree in educational leadership from Salem University in 2004. But his service extends beyond the classroom, beginning with a one-year stint as a varsity assistant football coach and two years as a varsity assistant baseball coach at HCHS. Coaching has always been a way for him to help mold the lives of his student athletes. Additionally, he has coached football at Edison for 14 seasons and spent one year as the head coach, two as an assistant to Nate Moses at Stanton Middle School, four as head coach at EJHS and seven as a varsity assistant coach.

Nowhere has Collopy been more successful than on the baseball diamond. After serving six seasons as an assistant coach under Hall of Famer Bill Beattie, Collopy took the reins for the varsity baseball program in 2006. During the next 13 seasons, he amassed a record of 255-94 while earning seven sectional championships, seven Buckeye 8 championships, four OVAC championships, three district championships and one regional win. Collopy was also named the 2012 Eastern District and OVAC Coach of the Year. This year, he created a staff of Edison Local alumni including Jim Marcus, a 1982 graduate of Springfield High School; Cory Wickham, a 2008 EHS grad; Nick Howell, a 1998 EHS alum; Mark Smyth, a 2012 EHS graduate; and Nolan Marcus, a 2014 EHS grad. Collopy has also helped develop 23 players who have gone on to play college baseball and one professional ballplayer with Smyth.

He has been married to Kelli (Basil) Collopy for the past 15 years and they have two daughters, Amelia and Dara, who also attend Edison Local Schools. 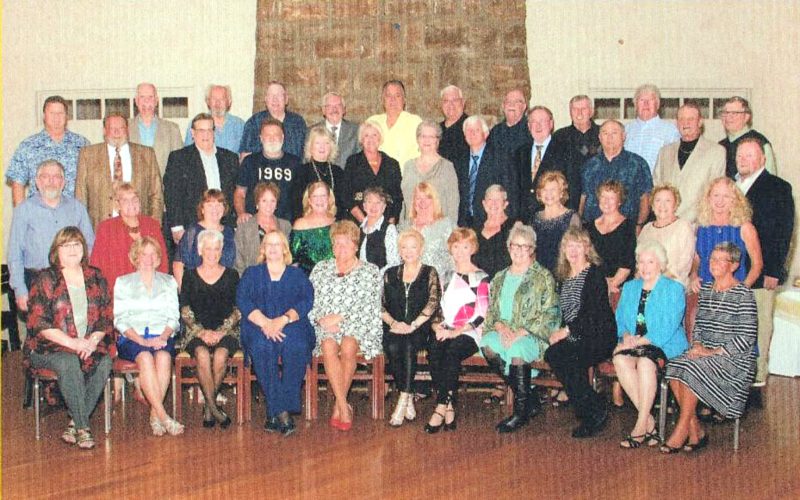 CALCUTTA — Jack Dawson of Calcutta, graduated with a Bachelor of Arts degree at Youngstown State University’s ...

At some unknown point in recent years, the broken chairs, old bedsteads, discarded church pews, and bits and pieces ...