JANUARY STUDENT OF THE MONTH 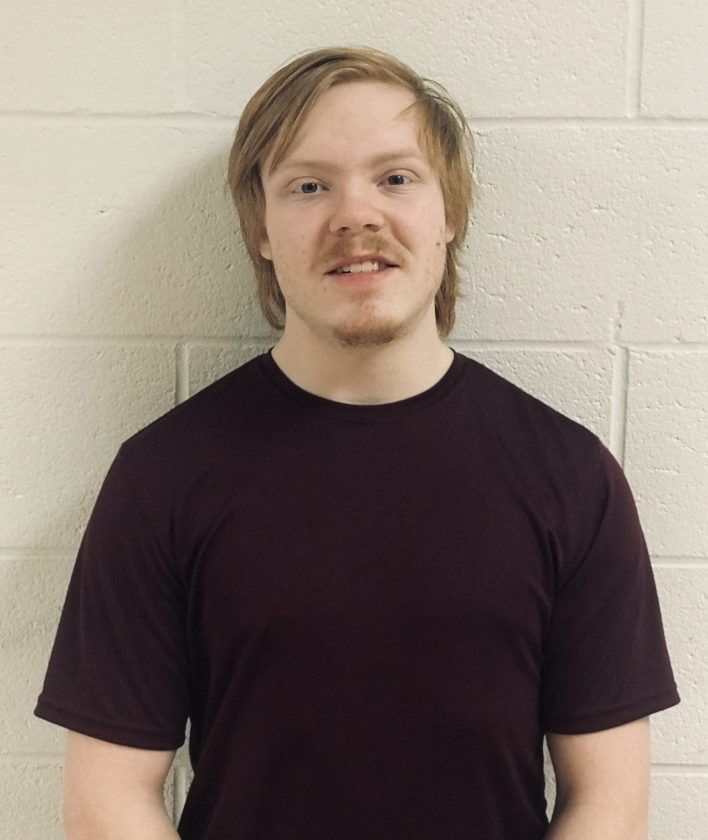 WELLSVILLE — The Wellsville Lions Club has selected Elijah Hays as the Student of the Month for January. He is the son of Anita and Fred Payne of Wellsville.

His academic awards include the following: National Honor Society, A-Honor Roll, and 3.75 Honors. He was a delegate to the Hugh O’Brian Youth Leadership in 2017 and also a delegate to Buckeye Boy State in 2018. He received Awards of Excellence in the following courses: Algebra II, Geometry, Trigonometry, and Spanish II. Eli received the Bausch and Lomb Honorary Science Award and was selected for the National Academy of Future Scientists and Technologist award of Excellence. During the 2016-2017 school year he achieved perfect attendance.

He has volunteered his time with Elk Horn Valley Christian Service Camp and has been a Youth Group Praise Team Leader at Wellsville First Christian Church.

He has been on many Mission Trips with the First Christian Church, where he is a member, at various locations in the city and around the country. He also has participated in Make A Difference Day and Mission Wellsville for 3 years.

He is employed at Yellow Creek Casting, Farr Hill Mobile Home Park, and he does landscaping and house work for senior citizens.

He plans to attend the University of Akron to study engineering to pursue a career in Alternative Energy. 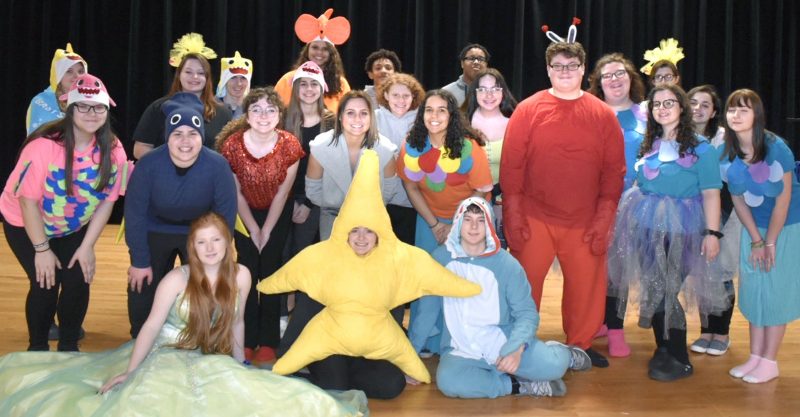 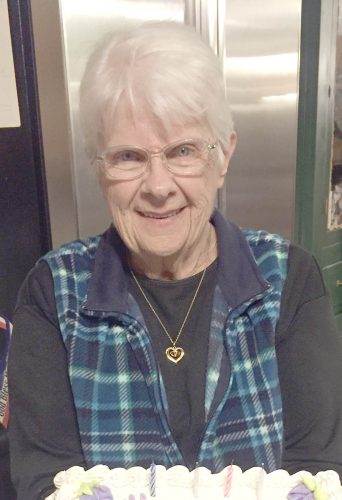 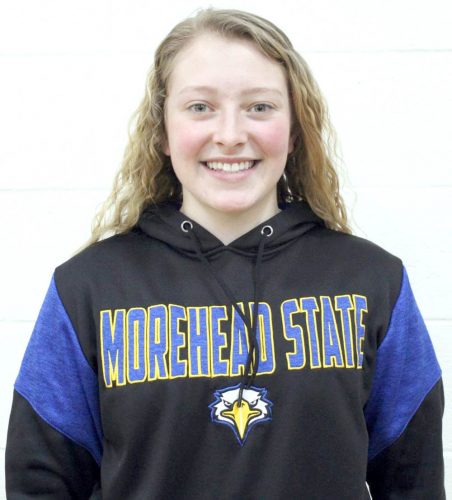 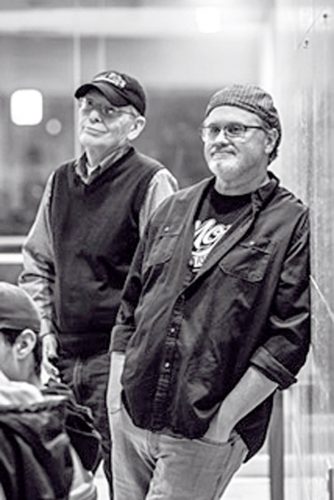